When starting a project, I often use a mind map to get a better understanding of what we are trying to do. I write the main idea in the center, for instance it might be ‘Build a new data-center’. Then I draw arrows from the main idea to build relationships. For instance I might draw an arrow to another circle that says “Pick city for datacenter”. Another relationship might be to a task such as “Get Quotes from Vendors”. This helps me figure out from a high level some of the things that I need to do.

Following a mind map, I then draw a Per chart, also known as a project network diagram. This is used to figure out what the critical path is. I list the various milestones in square boxes, with directed arrows showing the activities that come before and after. The arrows have numbers that indicate the duration of the activity. Critical path is list of activities with the longest duration that must be accomplished for the project to complete.

The next chart I often use is the Gantt chart. This type of chart may be generated from a WBS or Work Breakdown Structure, however it may be easier to skip the WBS and go straight for the Gantt chart. Gantt chart lists all the activities in the project, who is responsible for them, start date and end date. A must have tool to figure out what is going on in a project. 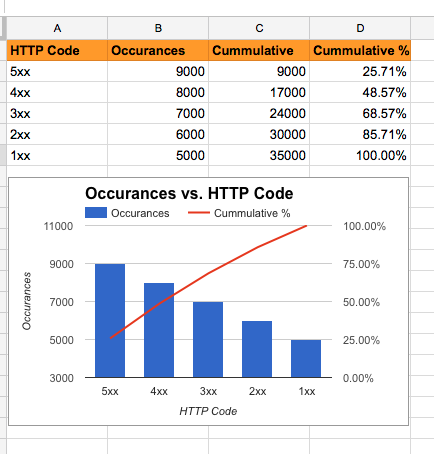